Wordpress Themes that Kill the Speed

Themes tested and optimized on real sites with metrics, traffic and a lot of bloat 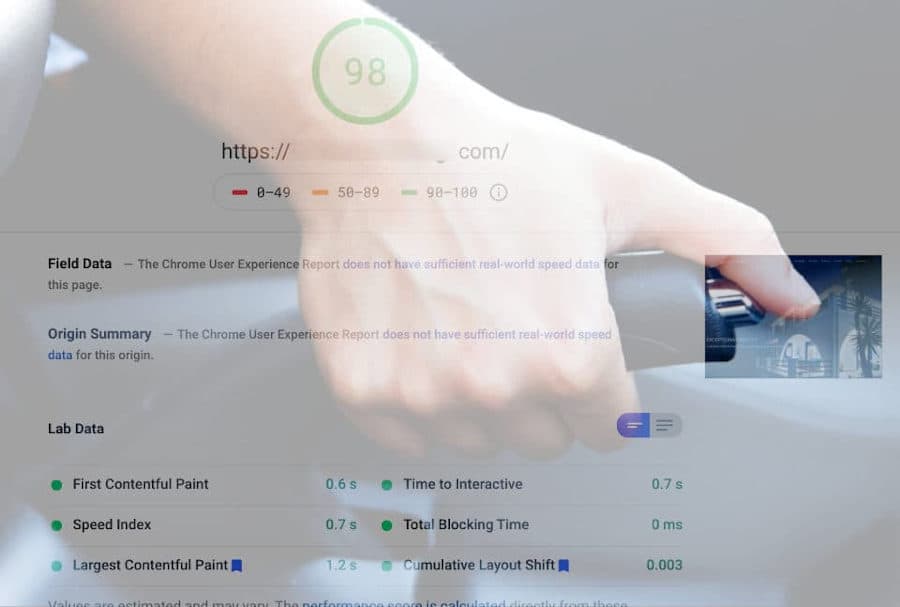 Wordpress Themes that Kill the Speed

- Actual conditions reported from real sites (no themeforest demo sites). These are live sites with traffic, usually hosted on unregulated servers, most of them designed with page builders, which is the norm today, and bloated with plugins.

- FCP: First Content Paint as defined by Web.dev: the time from when the page starts loading to when any part of the page's content is rendered on the screen (text, images, etc).

Conclusion: Astra is not suited for 90+ mobile and desktop speed.

👎 Bad for score and speed.

Hello Elementor on a 2ms fast server with Elementor as page builder and 10-20 plugins.

A mere 25% score increase but a significant 65% faster load time.

A mere 10% score increase but a significant 54% faster load time.

* Provided you don't bloat the site with plugins.

Conclusion: Ohio is not suited for mobile .

👎 Bad for mobile score and speed.

Masterstudy theme with WPBakery, on a very slow 162 ms Hostgator server with 10-20 plugins.

Conclusion: Masterstudy is very bad for desktop and mobile score even with the page builder removed.

Bellevuex theme with Elementor, tested on 4 sites on a fast WPX server (sadly managed and the company doesn't support this and that extension, posing limitations to what you can do with the server. Autooptimize, and W3TC cache plugins couldn't do anything as per reports below.

Conclusion: Bellevuex allows desktop speeds into the green (90+) and potentially mobile too if Elementor is replaced*.

Provided you don't bloat the site with plugins.

👍 Good for score and actual speed.