Get the most out of Snapchat posts

Make the Snapchat algorithm work in your favor and get the most out of your posts.

1. How big is Snapchat

2. Differences between Snapchat and Other Networks

3. Benefits of Marketing on Snapchat

How big is Snapchat?

Ad spending is rising and does it make sense spending disproportionate among the traffic channels? Target audiences are bombarded with ads all day across all their devices. How can one get noticed among all this noise and for what price?

Snapchat launched in 2011, and since then, it has shown incredibly rapid growth. Snapchat is an online social (media) platform where users can share videos, instant messages, and photos. The Snapchat audience: there are more than 60% of U.S. smartphone users aged 13-34 in Snapchat. Targeting those audience groups can be very useful for Snapchat. Regarding more age groups the data shows 15% from the 35-54 age segment and 1% of 55+. The audiences are currently distributed between those age groups as the network is relatively new and younger ages are early adopters.

Also the audience targeted by Snapchat is still unreachable by its competitors as Techcrunch reports:

There are more than 7 billion views generated daily on Snapchat and almost 100 million active Snapchatters daily. Snapchat users are engaged on the platform for up to 20 minutes a day.

Snapchat has been valued at over $10 billion and has partnership deals with significant mainstream publishers such as MTV, News Ltd, CNN, National Geographic and The Food Network.

Snapchat is now rebranding itself as Snap Inc. designed to enter into the Camera game. Their first product - a pair of glasses called Snap ‘Spectacles' features a camera that uploads 10-second circular videos to the Snapchat app via Bluetooth and Smartphone. The cost is around $130 at Amazon. This product is only designed to sync with one App at the moment – Snapchat.

What Are the Differences between Snapchat and the Other Networks?

The only thing that differentiates Snapchat from the other networks is the temporary use of the snap shares. Snap shares last from one to ten seconds and once viewed they disappear forever.

With the Custom Stories you can invite other users to contribute to your Story or set a radius within which anyone can help. The option to create a Custom story is available when you create a new Story.

It is a collaborative form of a story where you can invite people from your friends' list, select who can view and contribute to the story within a specific area via the Geofence tool. These Custom stories will disappear if no one adds anything new for 24 hours, or if the creator deletes the Story. This way you can get more exposure for your business event. Let's say that you want to create an event here are the steps:

Also more exposure can be generated from the Search option users can find publicly posted Snaps by location, event or subject.

What are the Benefits of Marketing on Snapchat?

The benefits that Snapchat offers right now is keeping a close distance to our audience with the easing of one to one communications and the lower spending as it is yet not crowded with advertisers.

If the business wants to promote offers, it is straightforward. When you offer promo codes, discount coupons, limited time offers, and other incentives can act as means to ask your fans to view, like, share, retweet, or participate with their stories for a chance to win at a sweepstake.

Also, with the Snapchat user-handle businesses can reach their audience, i.e., via the unique live event feature, without being too evasive, send updates, get feedback, send reminders, and more importantly capture the audience attention right away as the app runs on their phones, etc.

With the Snapchat Live Events, advertisers can build the fans anticipation before a special event takes place. NBA leveraged in 2014 Snapchat to give their fans direct access to the Draft Picks, All-Star Games and Finals, and the Slam Dunk Contest.

Behind the scene, photos and videos help create a more personal connection between the brand and its audience. It also helps in building a strong following.

Snapchat offers powerful communication tools responding to a new era of online marketing via the mobile apps and with features that not crowded yet. Also, it provides users a more personal and instant way of expressing their views on any subject.

The power of videos, or photos is paramount to creating more engagement. In fact, engagement rates are among the highest of its type.

Another valuable feature is the immediate feedback to the customer via the video capability. Higher response rates will increase customer retention and satisfaction.

What Are the Snapchat Features?

Mobile shopping and e-commerce are coming soon to Snap creating more opportunities for advertisers. The e-commerce platform is named Sweet soon on Snapchat with the intent to keep the users on the platform when need to do some shopping.

In 2014, Snapchat launched Snapcash, their money transfer feature which allows Snapchat users to receive and send money through the application.

How to Measure ROI?

Some metrics that will help the business evaluate the performance of an event or a campaign are Unique views, Storie's completion (users that read the Snapchat story to the last Snap), Screenshots of Snaps taken.

The mobile optimized Snapchat platform incorporates mobile-specific filters that target users based on their location. An example of that are conferences that allow streaming conference content around the conference location is increasing brand awareness.

How to Send Tailored Messages to Snapchat Followers?

The content and the means (short video clips, limited-time offers, etc.) of the promotional message should align with the scope of the campaign to be effective.

If you have enjoyed the content please consider making a donation. Thank you! 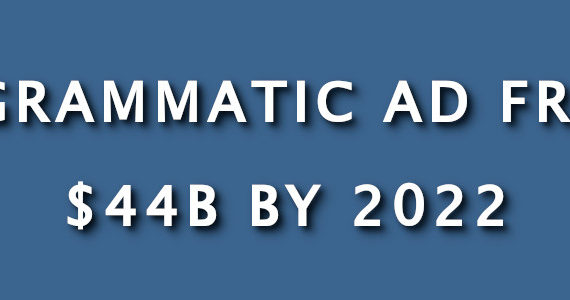 Programmatic ad fraud is over 20 billion U.S. dollars. Projections show that it will reach 44 billion by 2022. The display channel has no regulation and offers no transparency. Most of the advertisers lack in skills to detect display fraud.

How to Do Event Promotion on Social Media?

Guide with actionable steps in all event stages. This post has received very positive commentary from the event planning community. 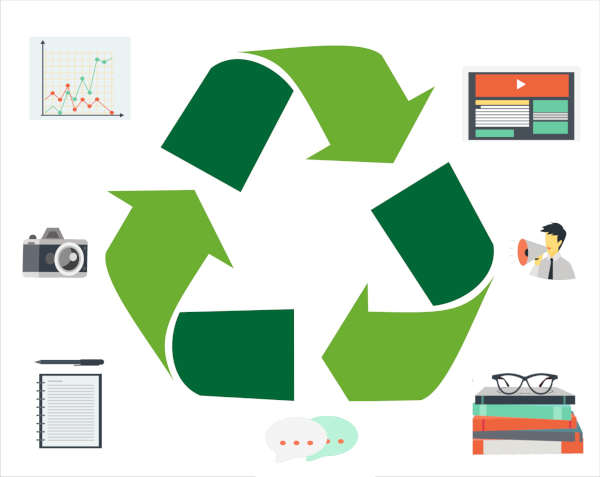 How to Optimize your Paid Ads

Up the performance of paid ads. Up the conversions, rationalize spending. Tips for Google Ads, Facebook, YouTube, and ad networks. Use the Instagram algorithm to create engagement and increase your customer reach.

How to Do Influencer Marketing

Benefits; Reasons why Brands Need IM; How to Build a Strategy; How Many Influencers You Need; How to Find Relevant Influencers; How to Build Relationships; Which Social Networks Work Best; How to Measure Success & ROI.

Page location: Home / Blog / Get the most out of Snapchat posts