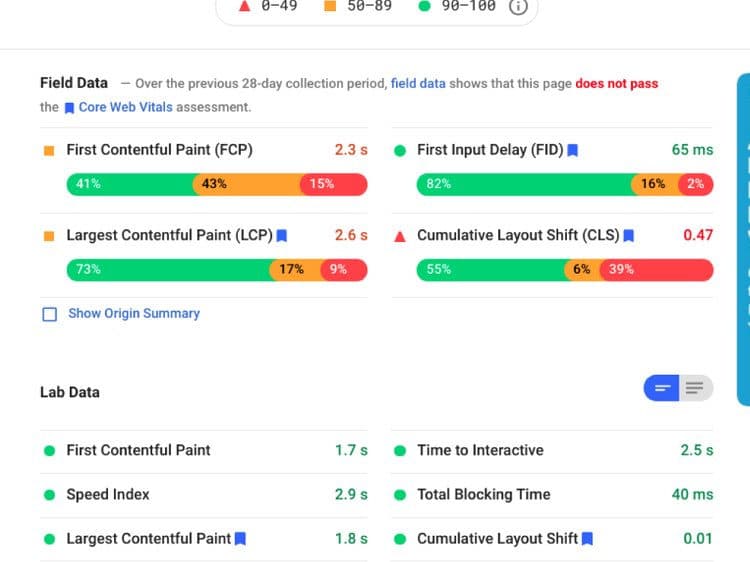 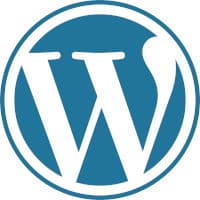 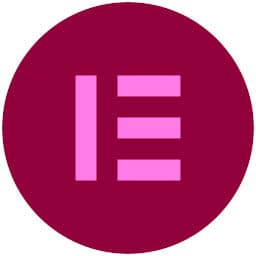 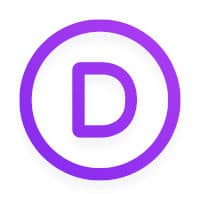 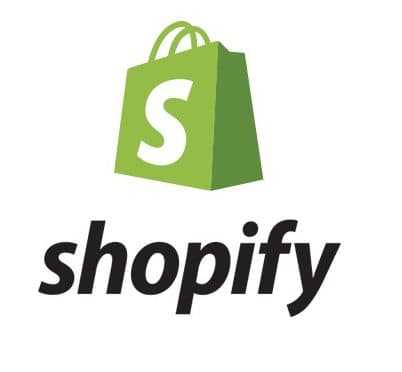 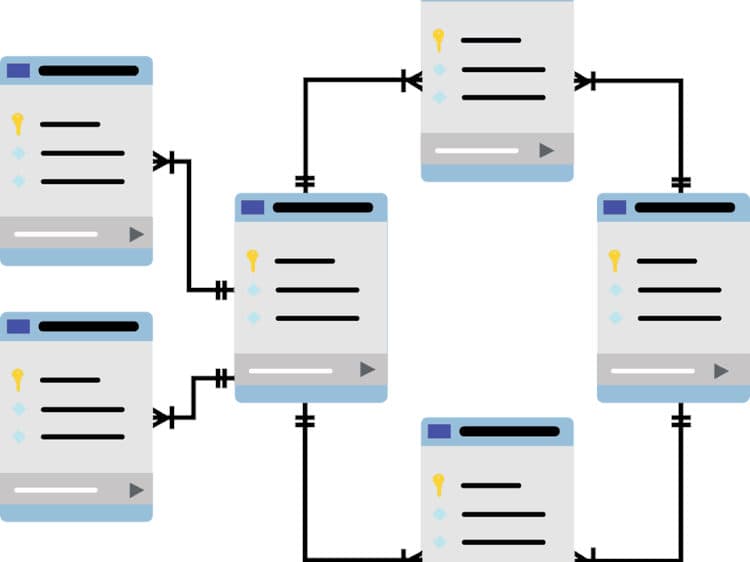 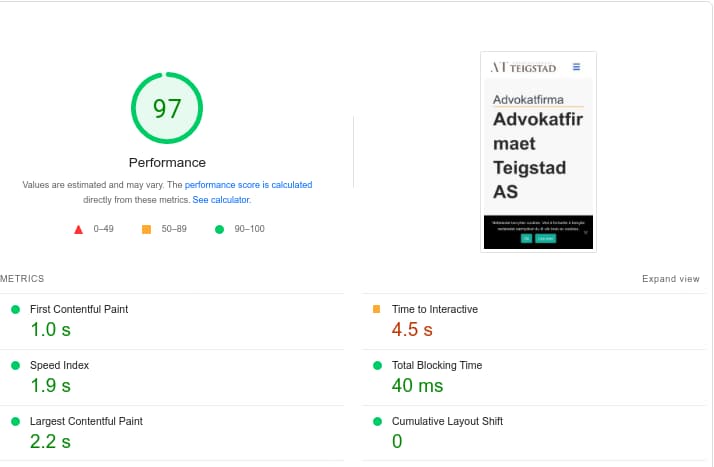 What Are the SEO Challenges in Big Corporations?

Before any upcoming technical changes, the engineering team must get feedback from the SEO team when making site changes, plan to migrate a site, or launch a new project. When I was working as an in-house SEO Manager for a large corporation, I had to do damage control daily. The engineering teams were such knuckleheads that not only ignored the repercussions to SEO performance and marketing in general, but they wouldn't even bother to communicate them to the other teams working on the same websites. The damage control involved tracking issues when the tracking pixels were disappearing, duplicate pages found in search results that required weeks of work to clean them, lack of proper redirection of old pages to new pages, etc. Some issues could be fixed and prioritized; others remained unsolved for months as they had full website control; overall, they created a mess. These fools considered themselves the upper caste (probably pulling from their ethnic origin) in the website pyramid and were dumb enough to go down that road. There was an asymmetrical relationship, which was primarily the fault of the management who didn't contain the wild animals ravaging the crops. Even simple testing like A/B testing took weeks of discussions to run. Despite the endorsements and, at times, direct orders from the management, the engineers continued destroying our work. 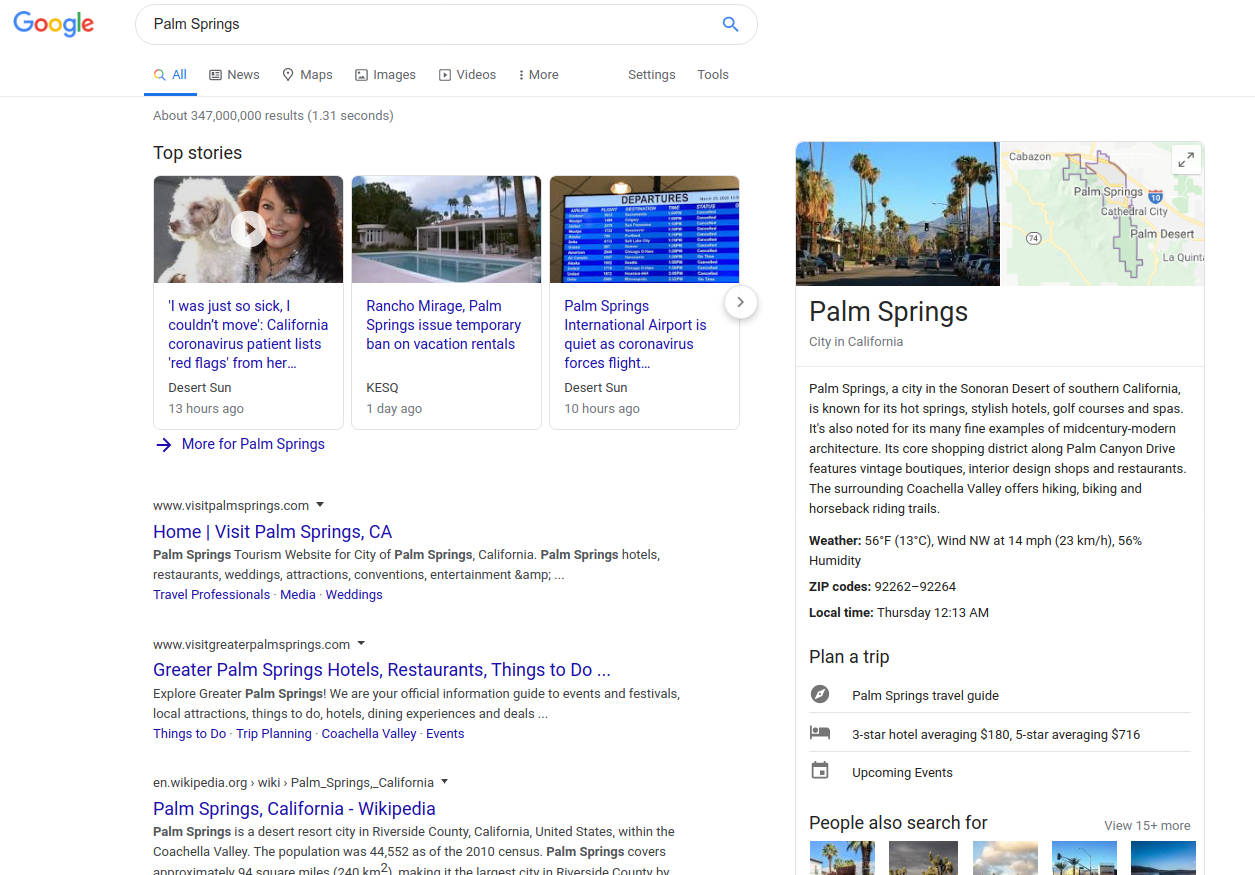